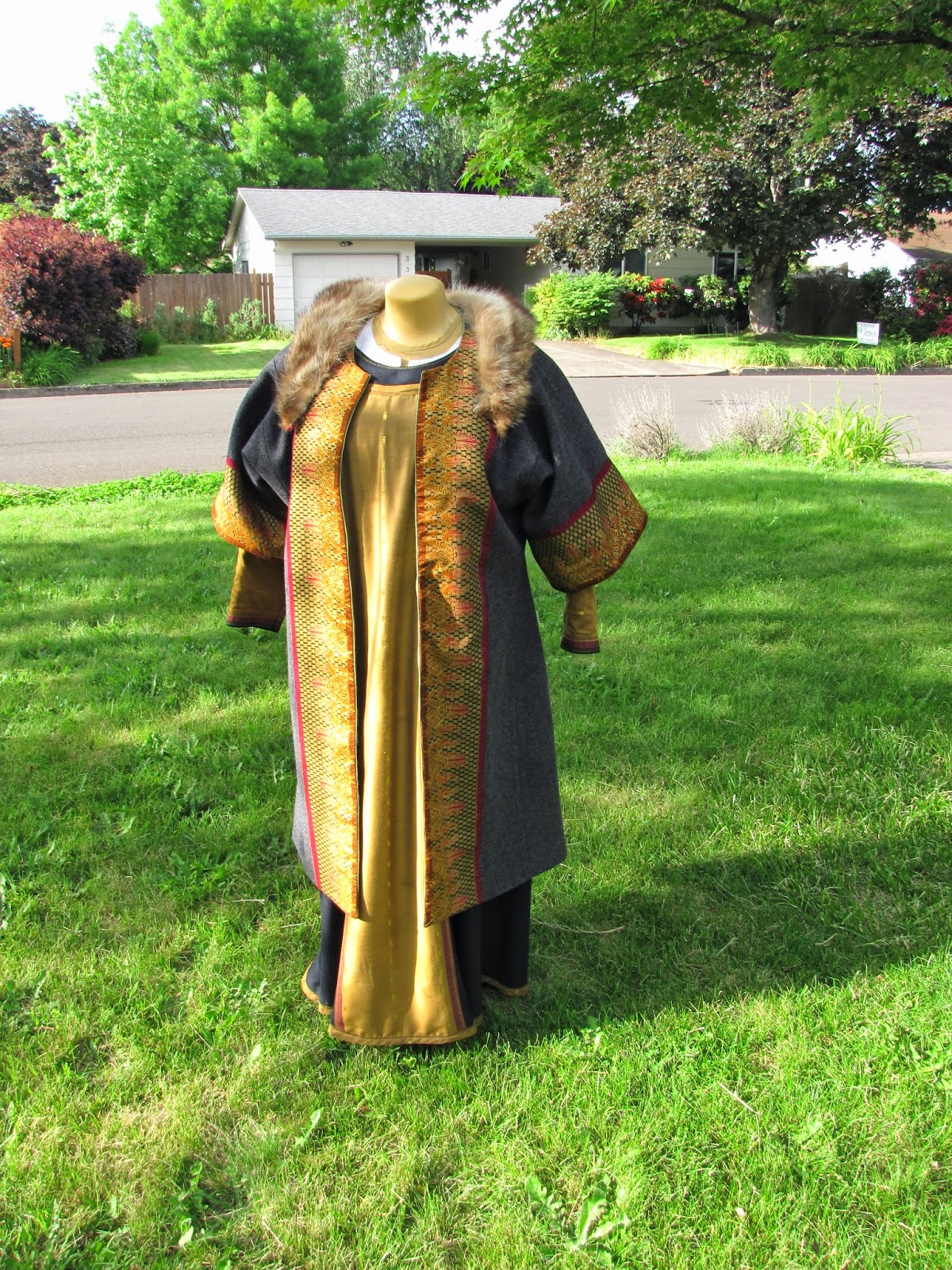 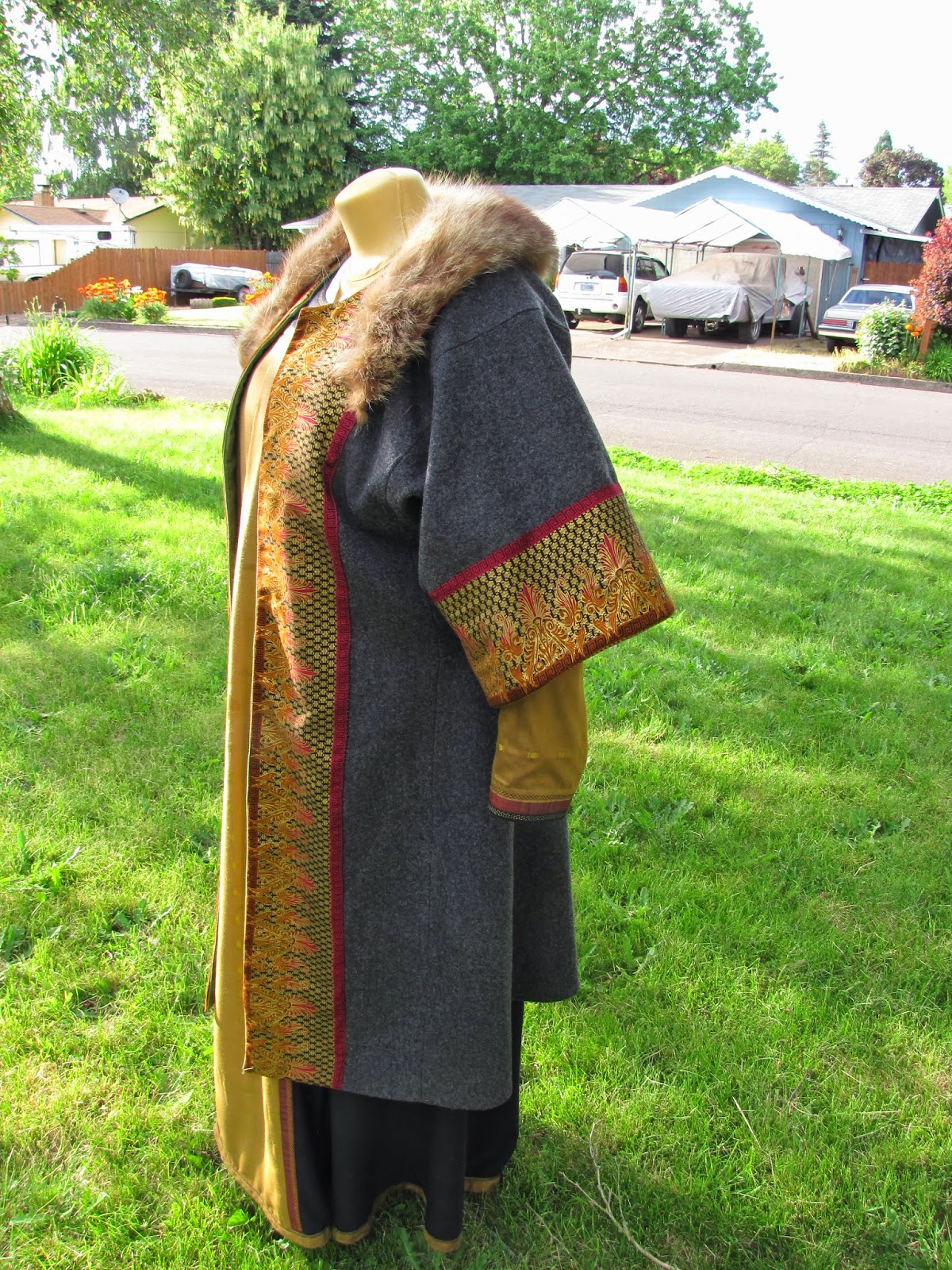 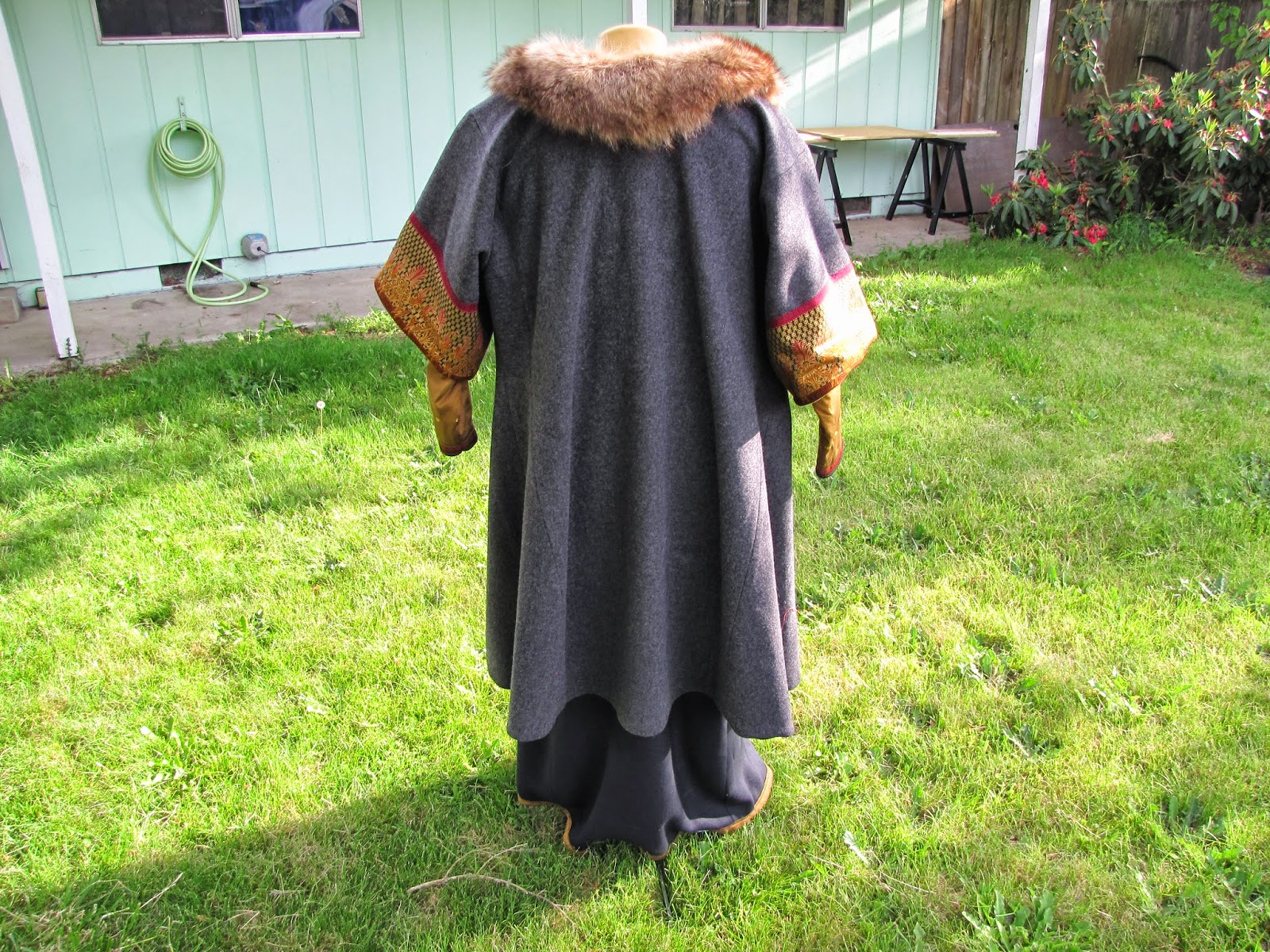 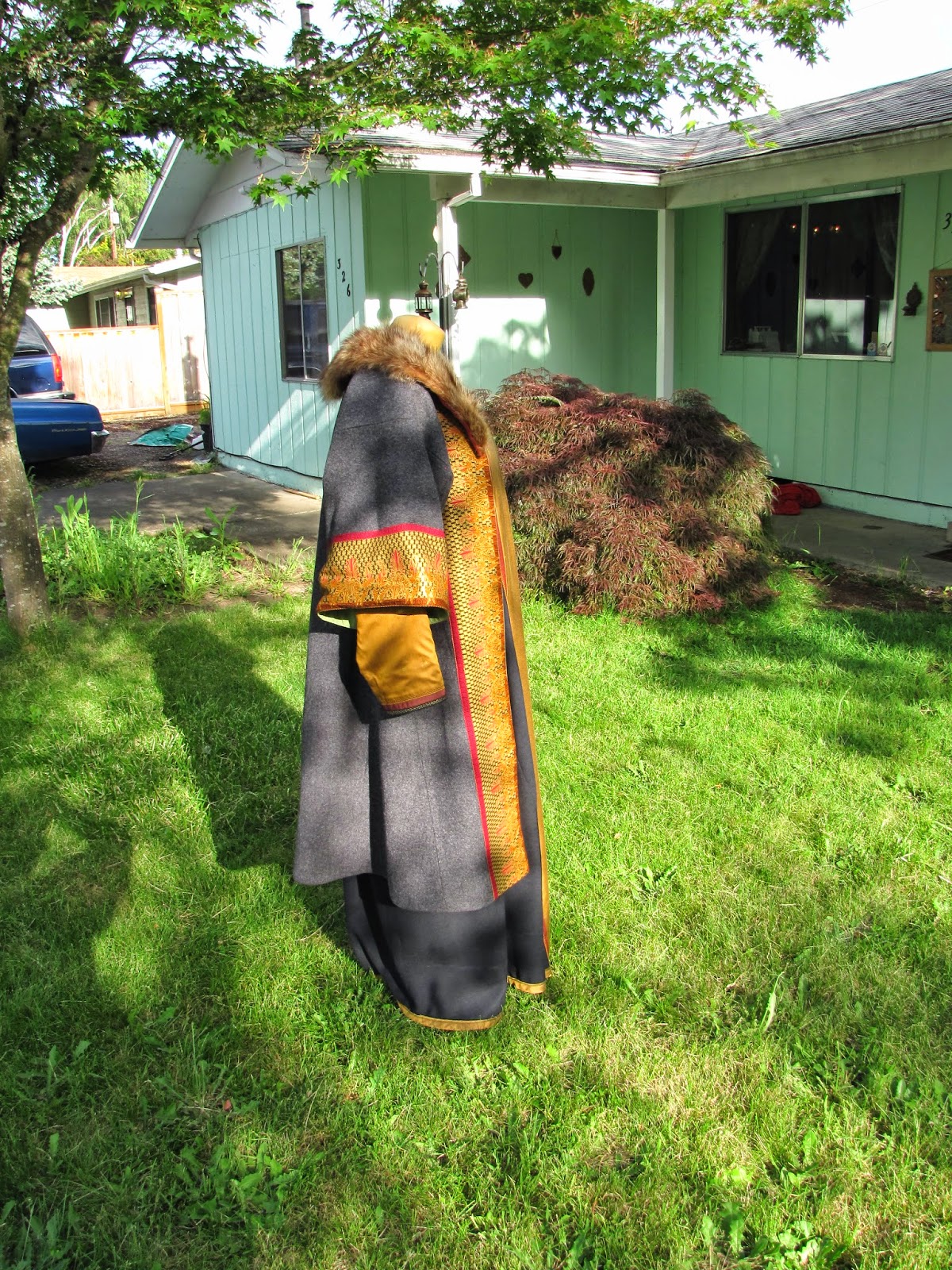 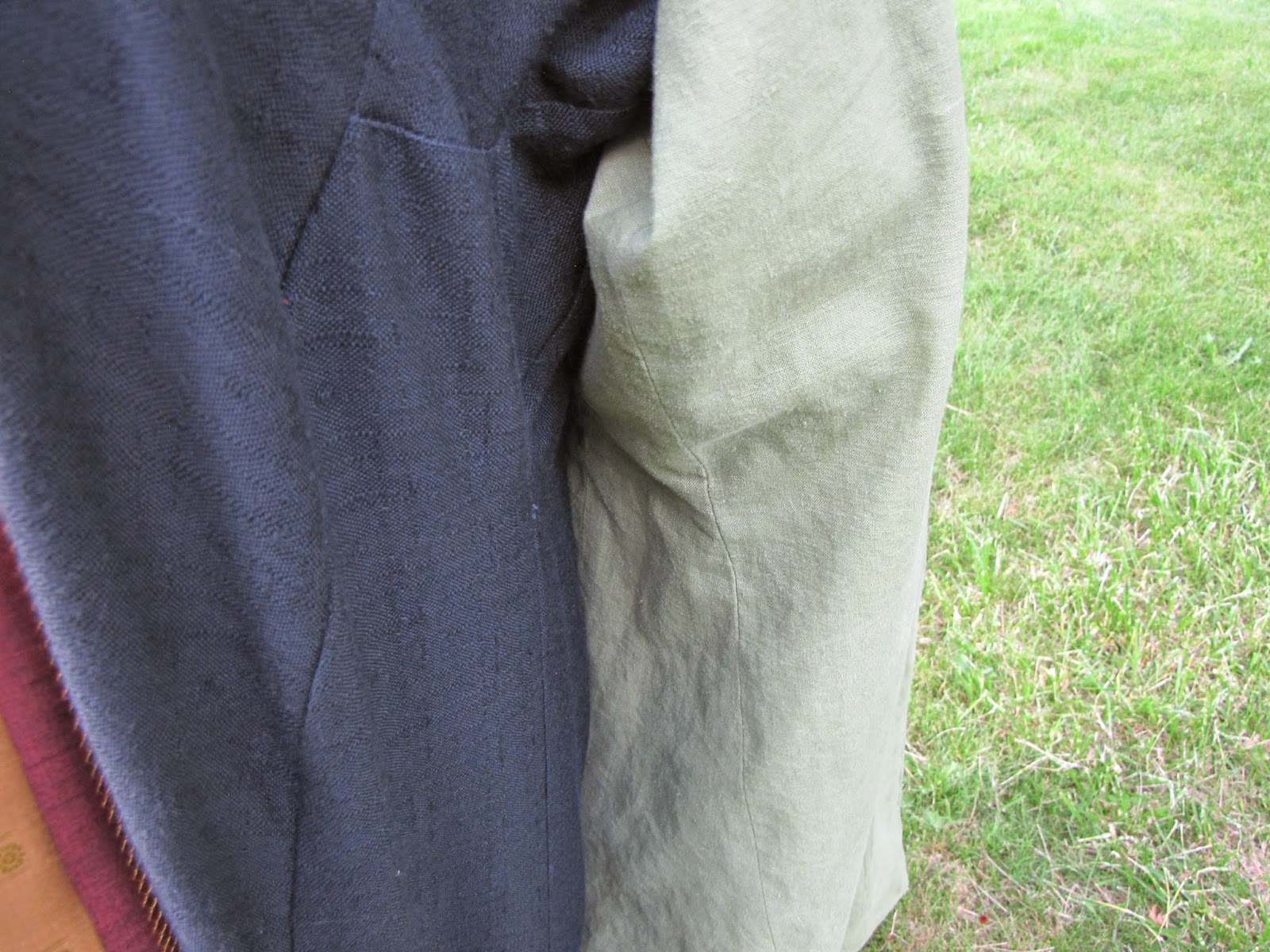 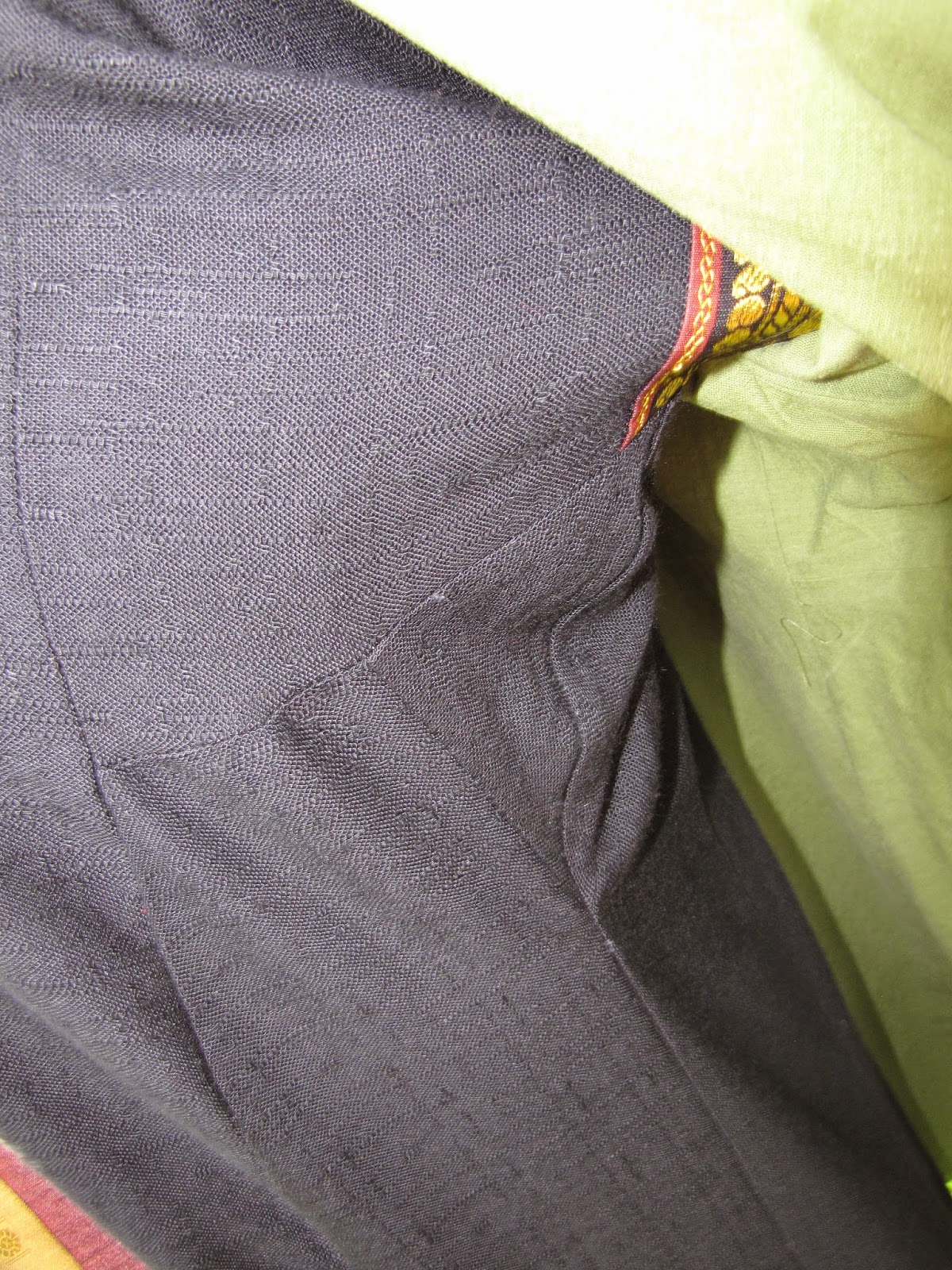 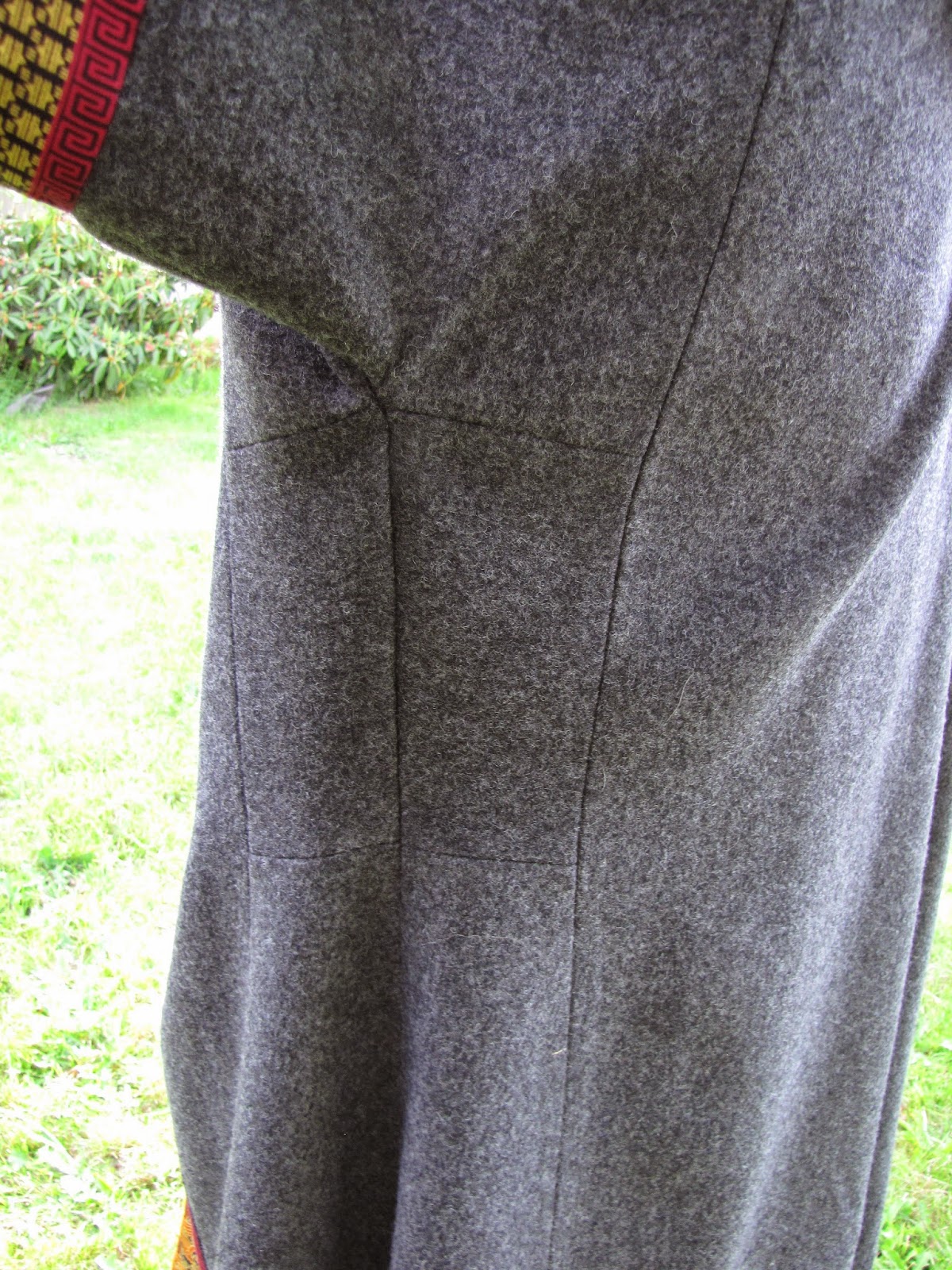 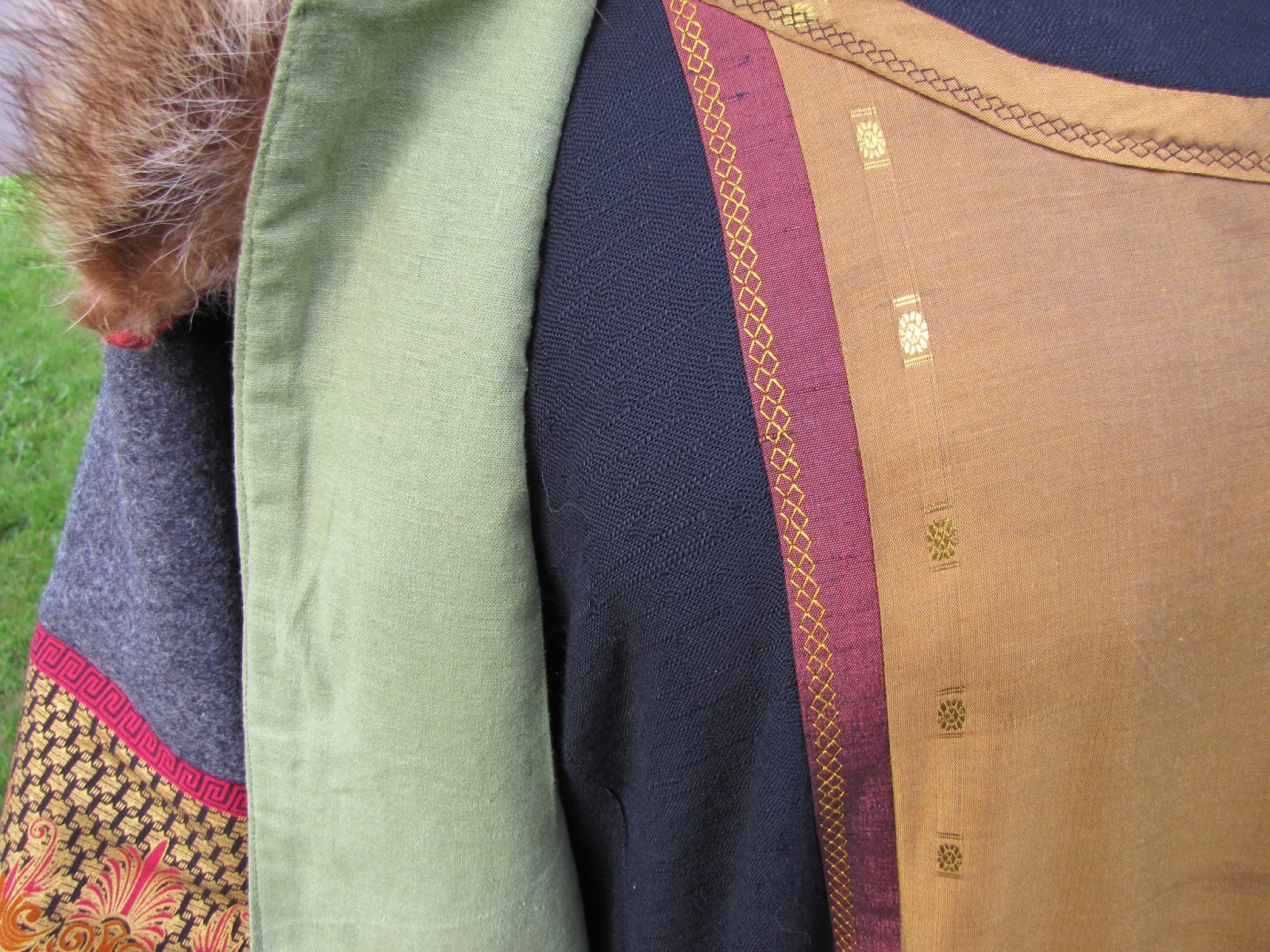 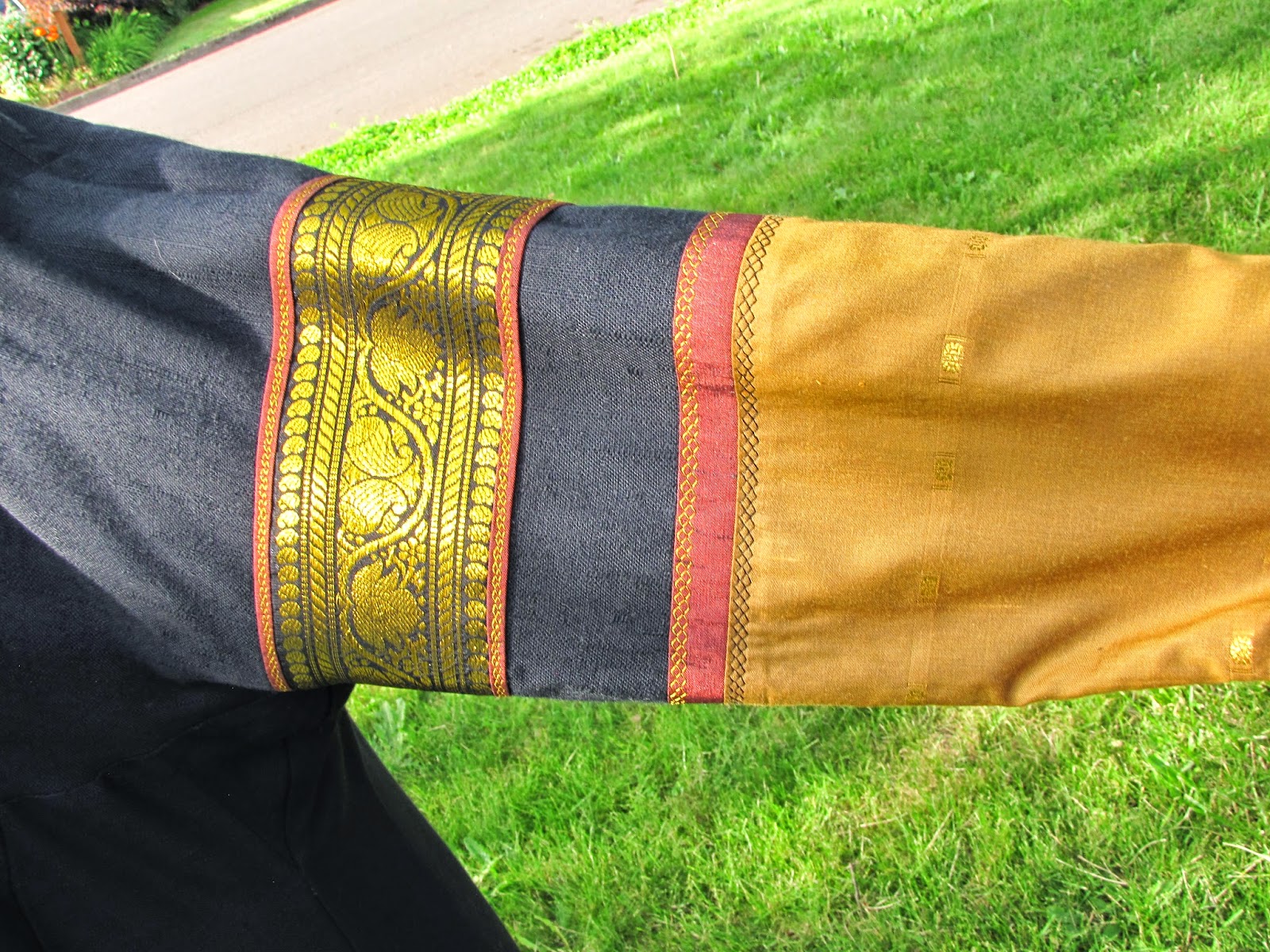 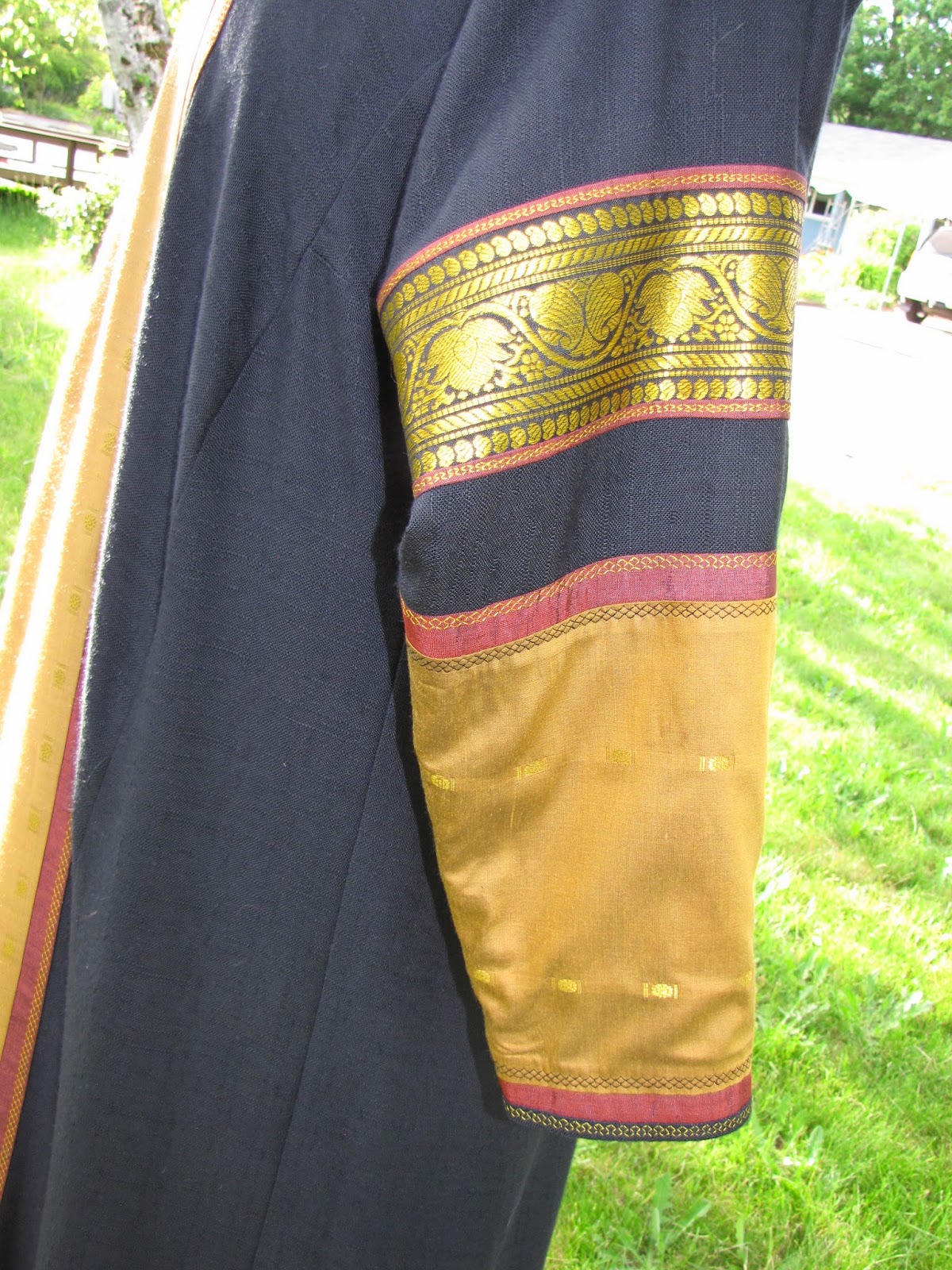 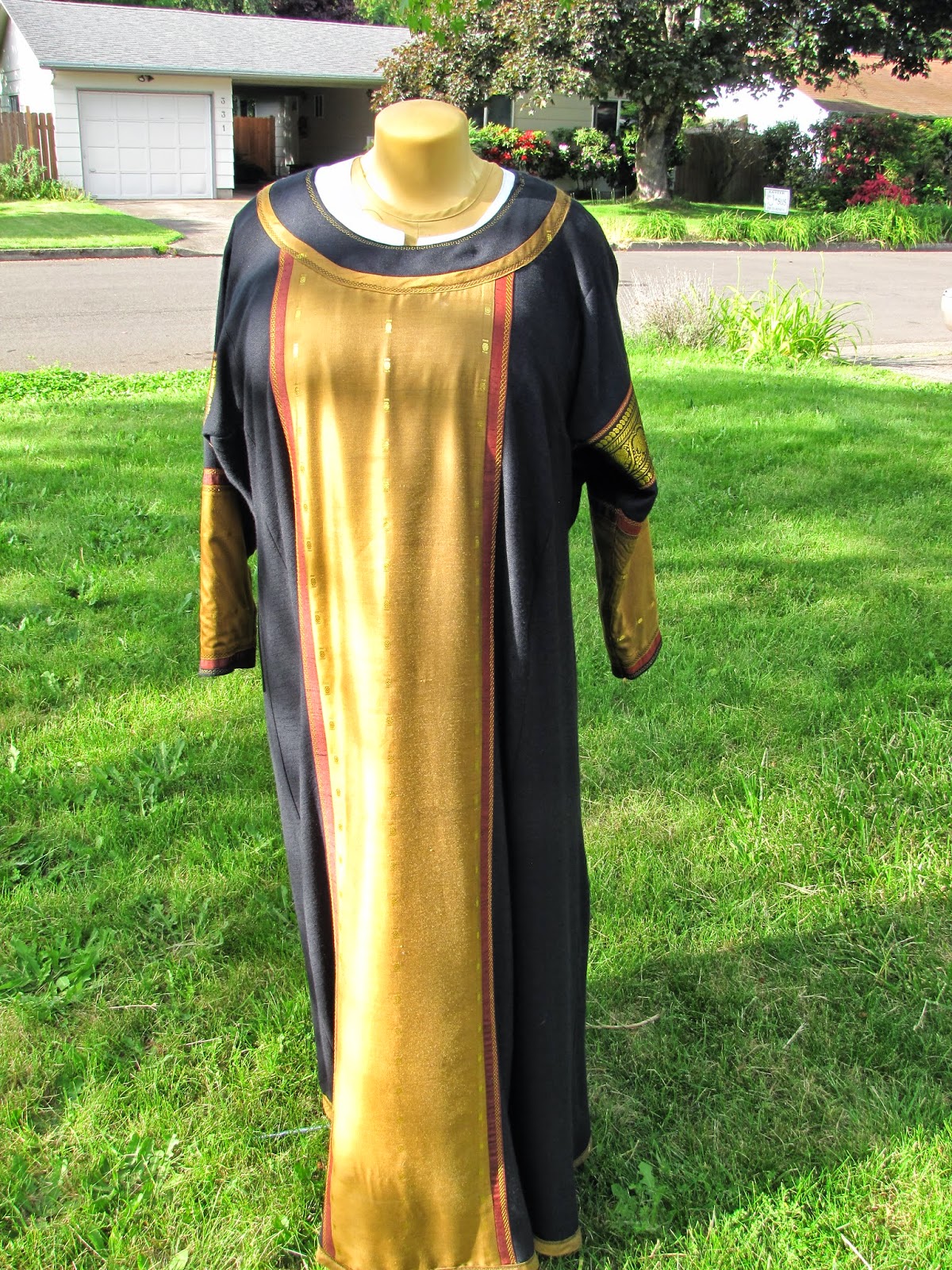 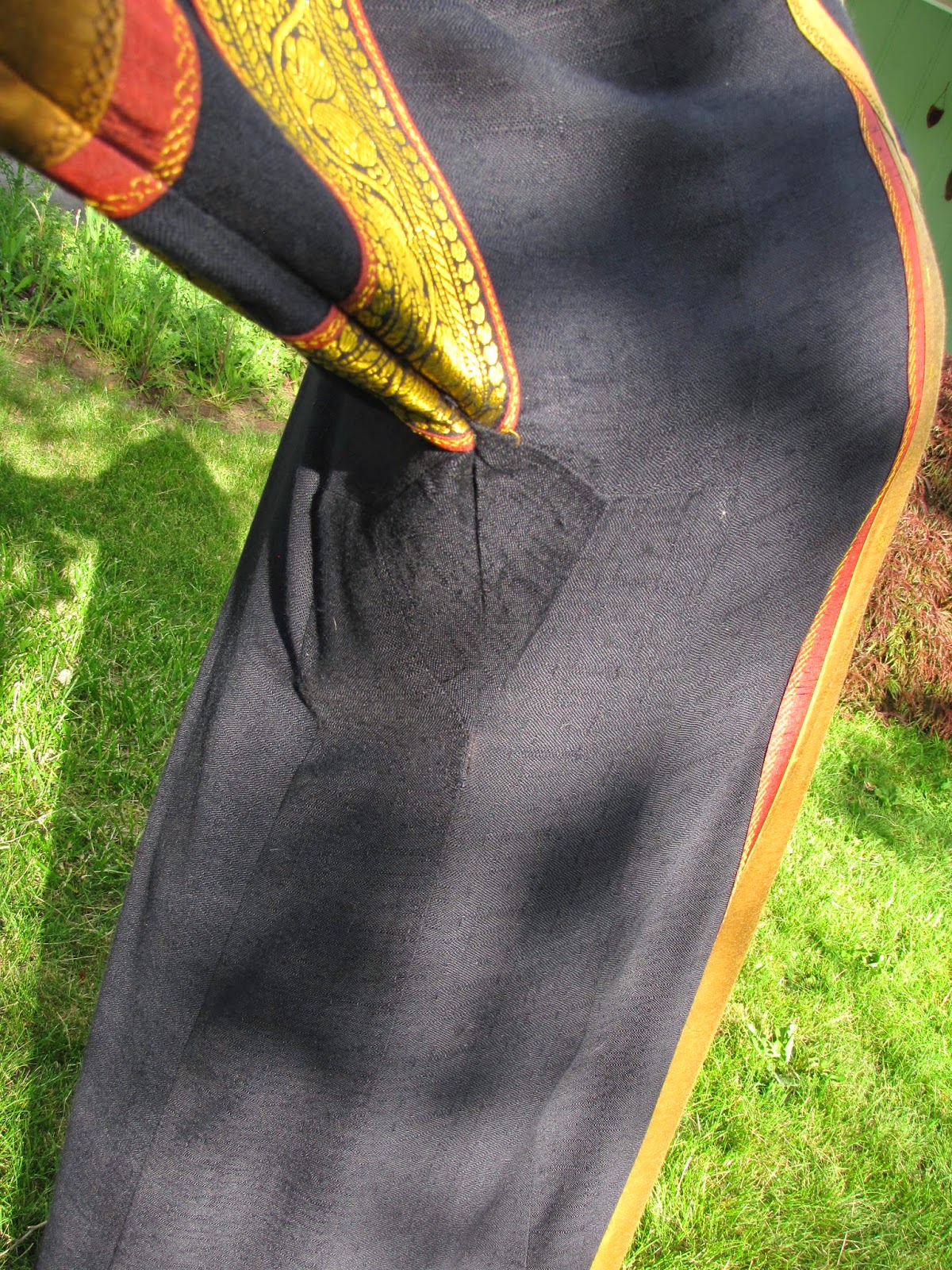 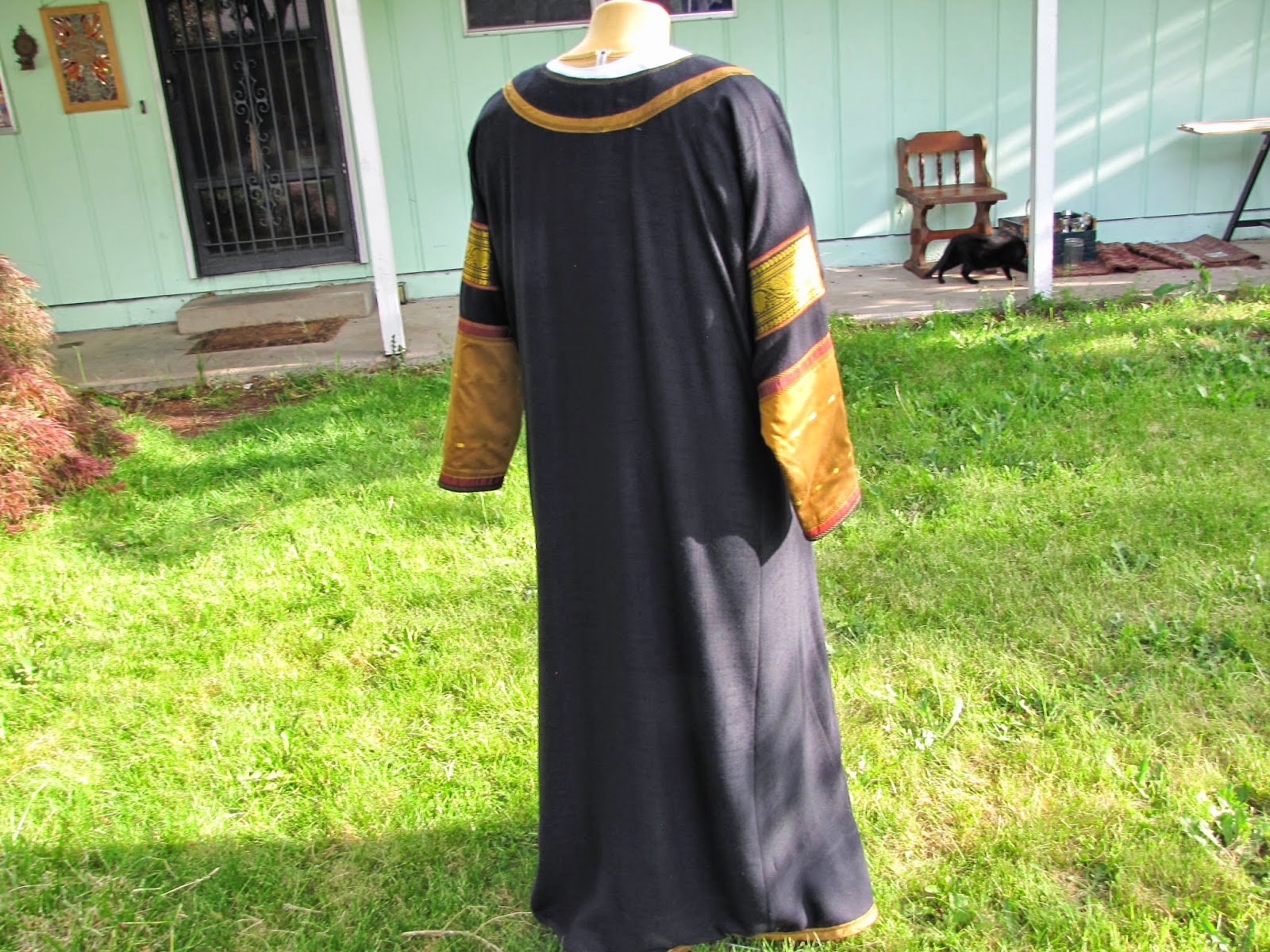 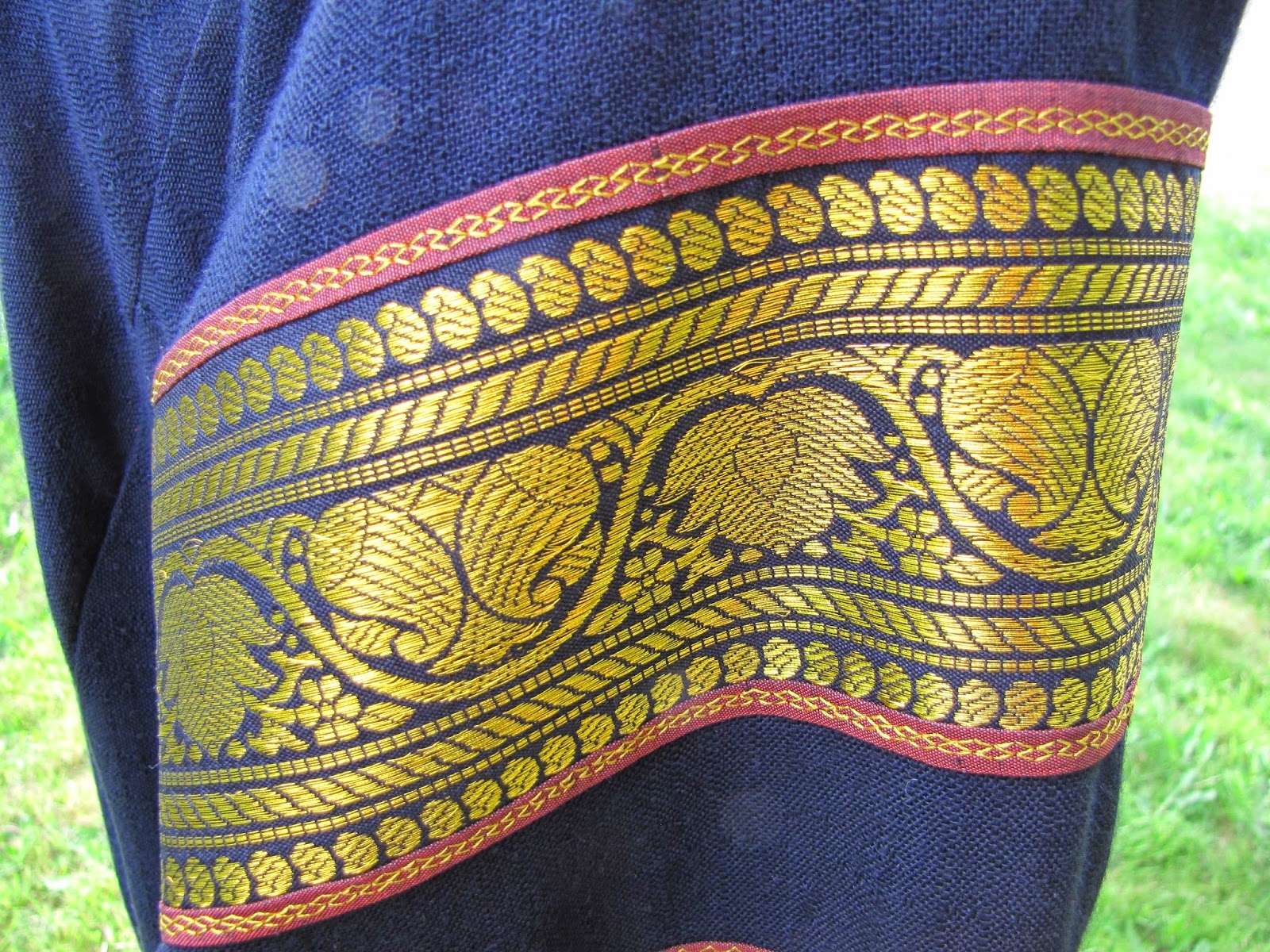 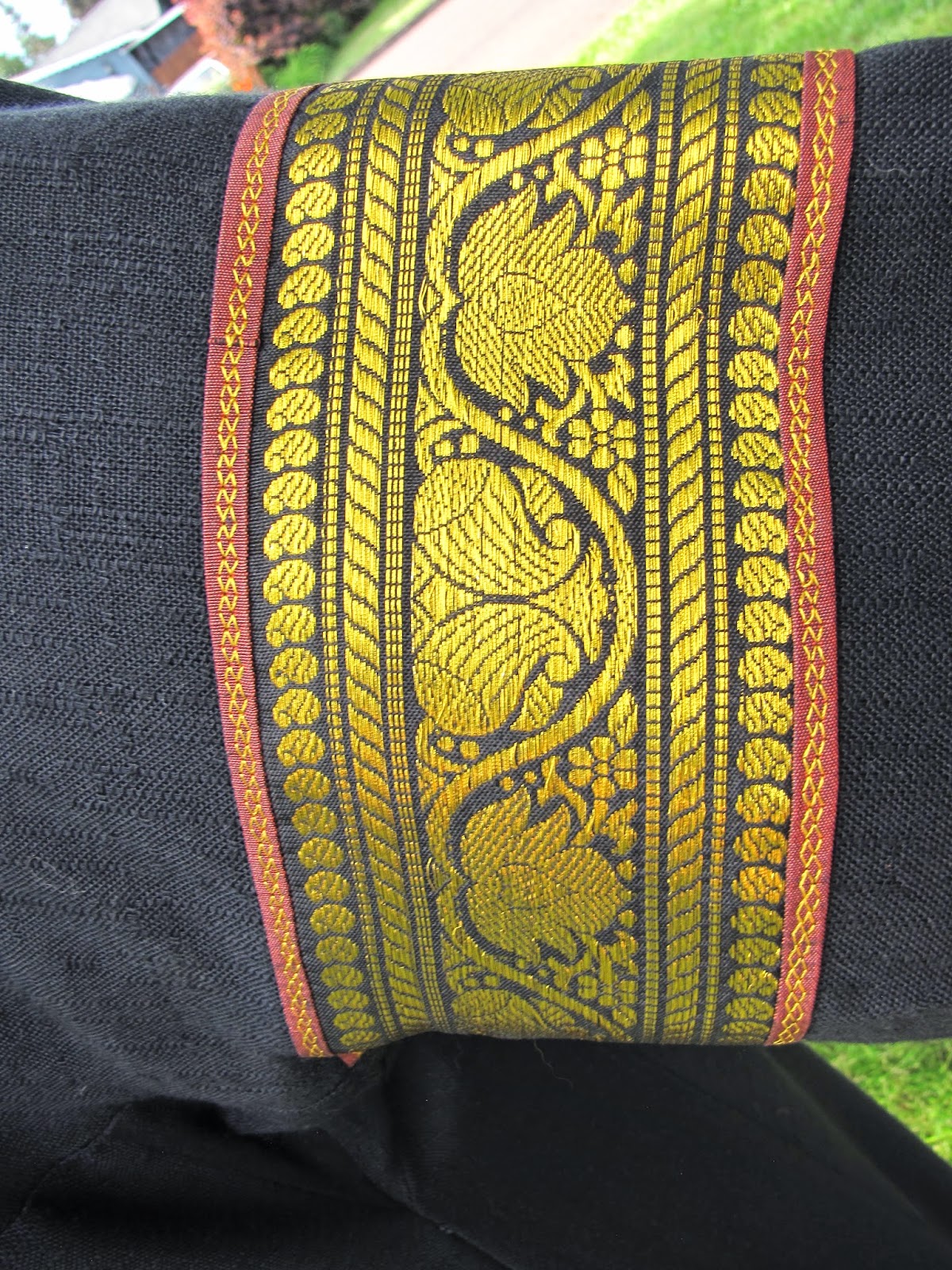 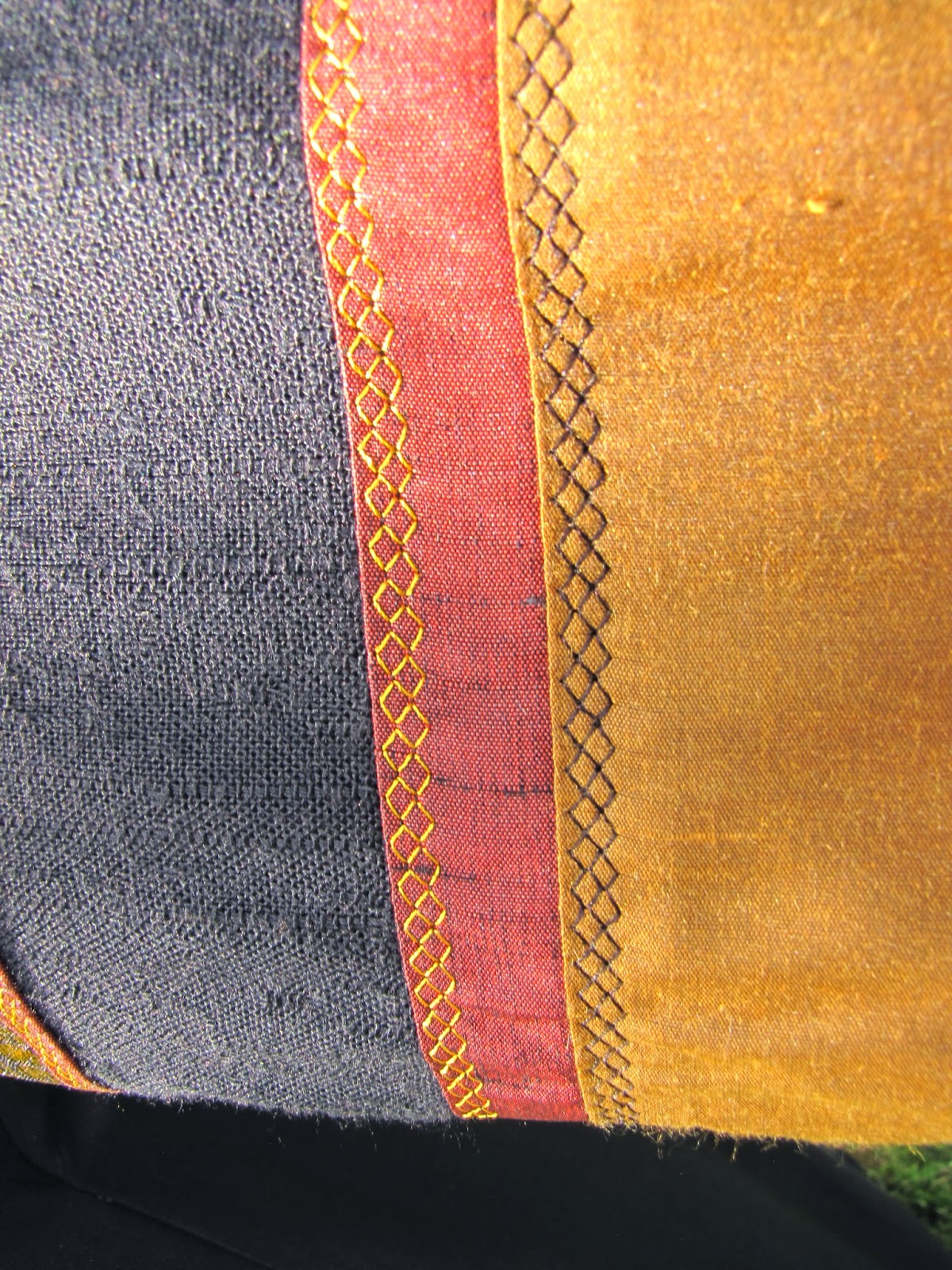 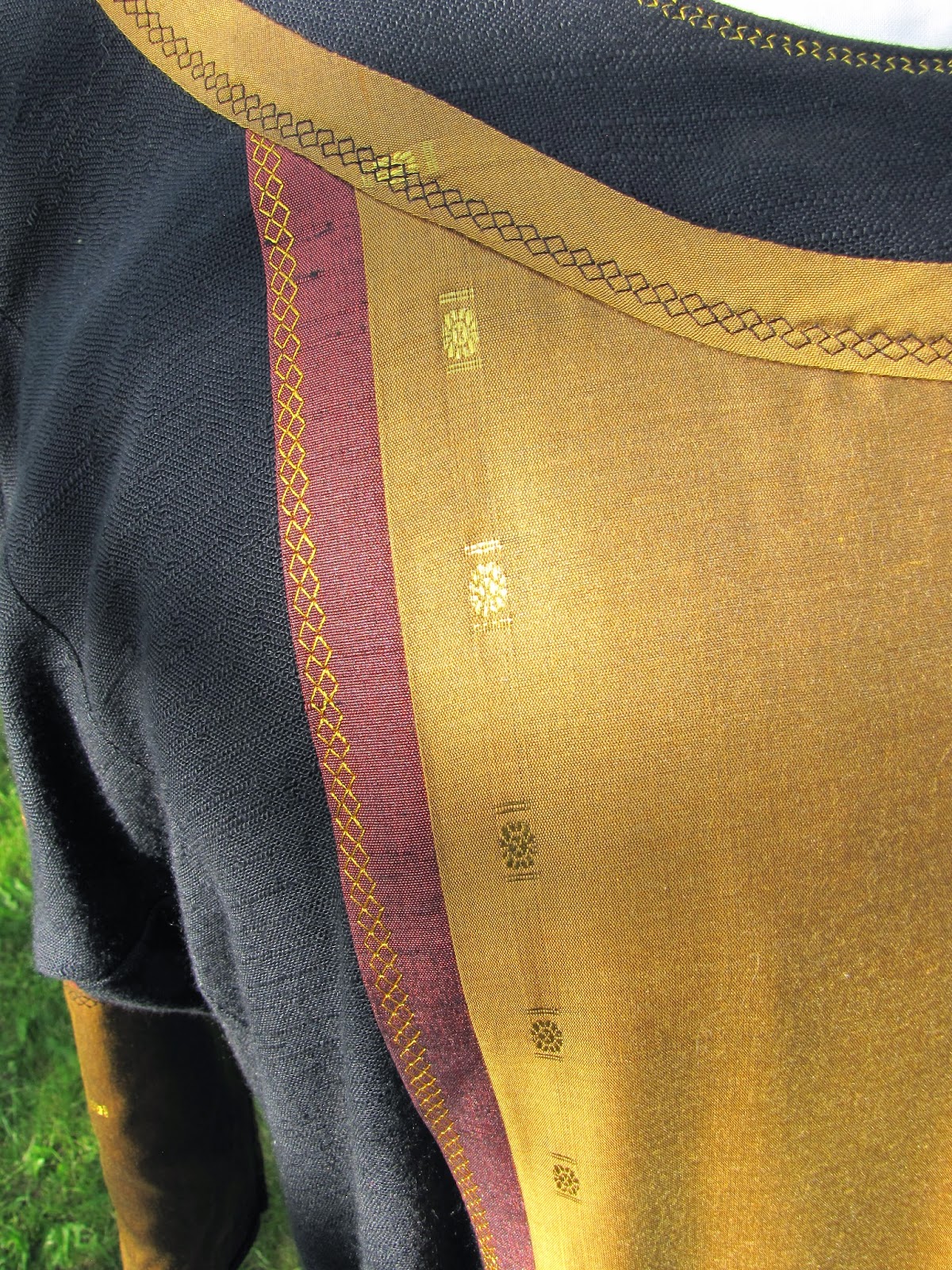 We made a new addition to the family, Bellatrix. She was supposed to be an indoor kitty, but snuck out when I did the photo shoot.
Posted by Morrghan O'Siodhachain at 12:08 AM